On Tuesday, 9 October 2018 The Australian Golf Club hosted the 42nd Past & Present Presidents’ & Captains’ Day. Current & past President’s and Captain’s from Sydney’s Group 1 Golf Club’s were invited to take part in the event which is played annually as an individual stableford with a teams event in conjunction.

Competitors were greeted with a warm and sunny Spring day for the 1:00pm shotgun start, with light North-East winds setting up a great afternoon for golf.

Congratulations to Ross Strang (Handicap 24) from Elanora Country Club who won the individual event with a score of 40 points. Ross recorded four 3-pointers plus a 4-pointer in his round and 22 points on the inward nine was enough to claim victory on a count-back. Ross is the recipient of a pair of Waterford Crystal Tumblers for his efforts and will hold the trophy until next years event which will be held at Cromer Golf Club. It is also the winners responsibility to have the trophy engraved with his name.

Glenn Willard (Handicap 6) from Muirfield Golf Club was awarded a bottle of wine as the runner-up in the individual division. Glenn signed for 40 points which included one birdie and three bogies during his round. Glenn was 1-under par off the stick for the difficult front 9 and had the lowest scratch score of the day.

Images from the day can be viewed below: 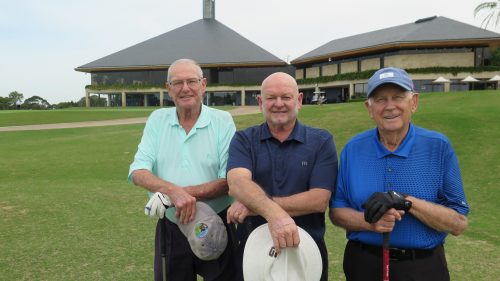 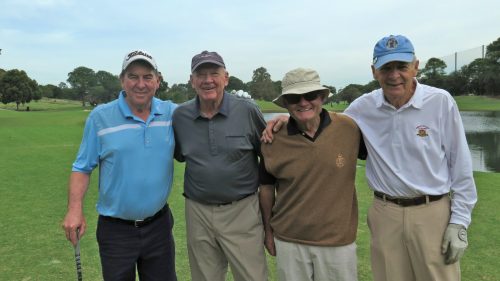 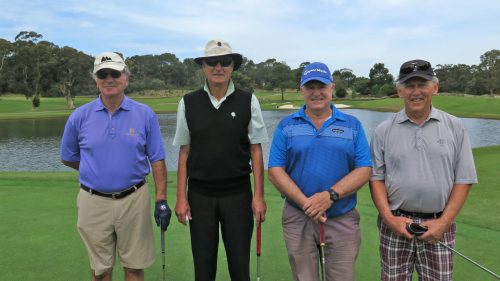 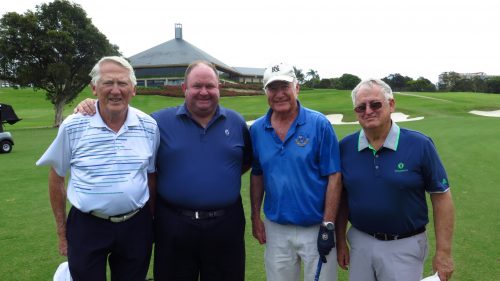 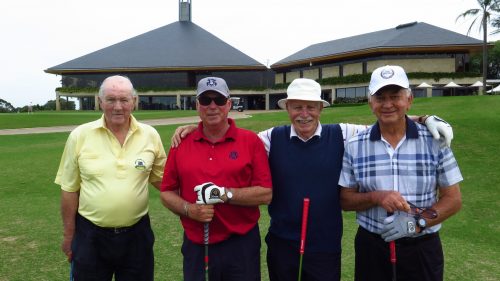 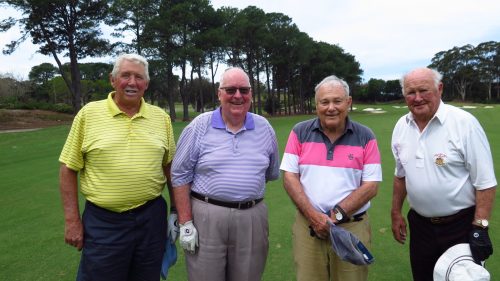 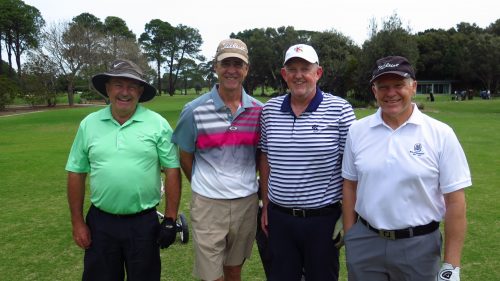 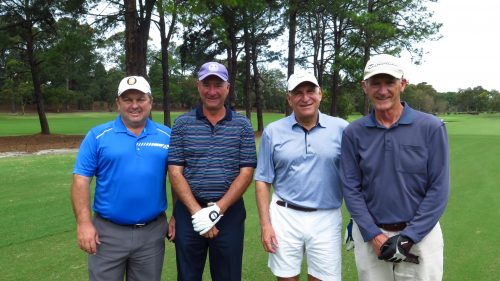 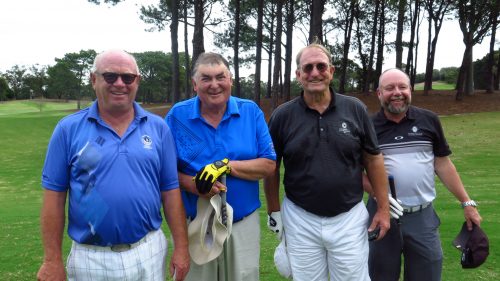 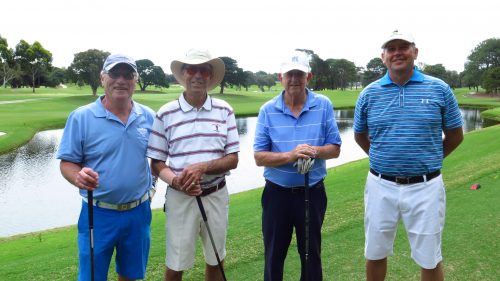 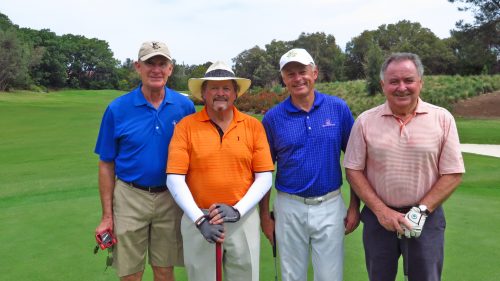 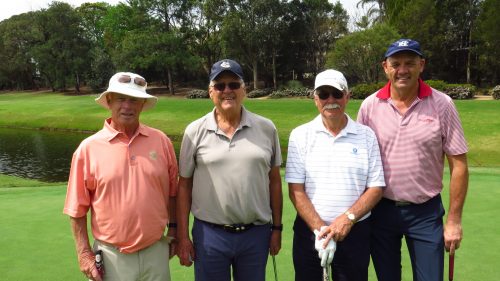 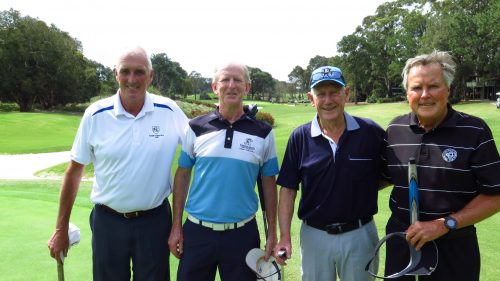 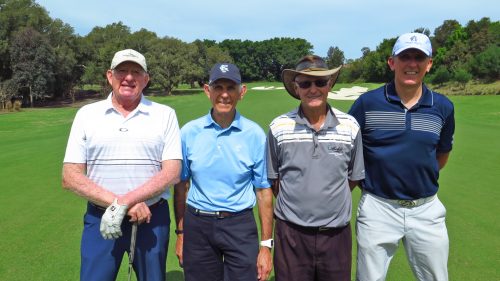 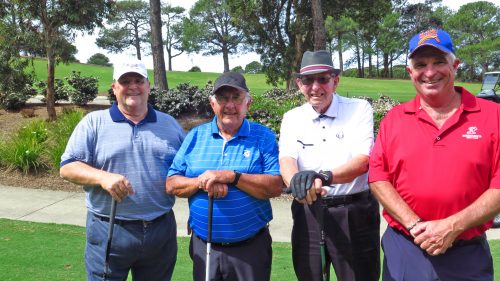 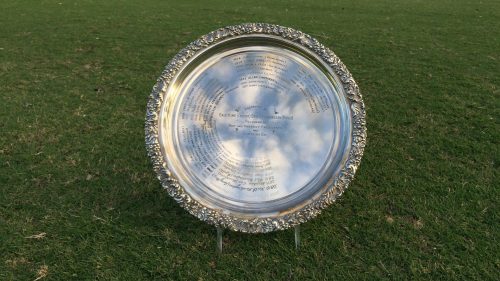