The first War Service Trophy was played in 1919 and was originally instituted for members of the 1914-1918 War. At that time, it was named the Victory Trophy, which was then followed by the War Services Cup in 1925.
This year commemorates the 24th anniversary of amalgamation of the War Service Trophy Day with the War Memorial Trophy Day, which now includes ex-Servicemen who served in the Vietnam and Korean Wars, current servicemen and women from the Defence Forces as well as Peace Corp personnel.

A field of 68 players that included dignitaries, past and current members from the Armed Forces Golfing Societies and Members from The AGC (including a number of ladies). The course proved hard going for the field in extremely windy and cold conditions with lower than usual scores recorded for most players. Congratulations to all winners.

At the black tie dinner following golf, all enjoyed a sumptuous meal and the camaraderie was evident at each table. This year’s Guest Speaker was His Excellency the Governor-General of the Commonwealth of Australia, General the Honourable David Hurley, AC DSC (Ret’d), who kept all in attendance interested with his speech about the importance of sport in Australia and the ADF. 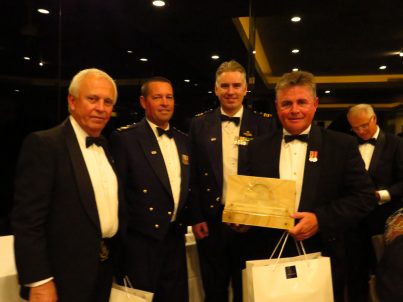 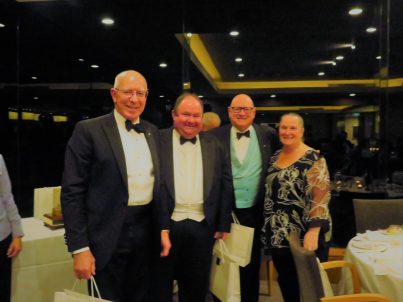